All native snakes are a protected species. 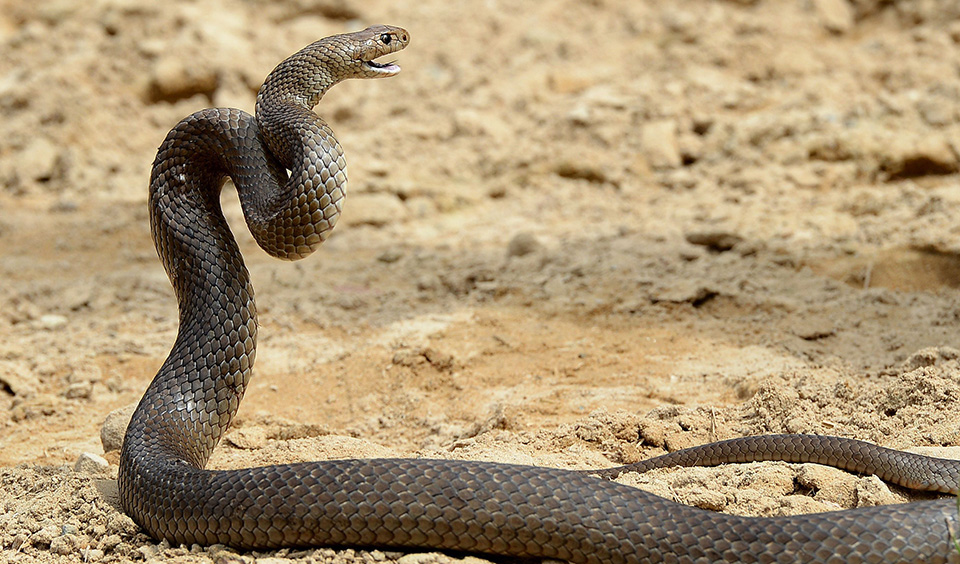 If you do come across a snake, keep children and pets well clear and do not try to touch it.  Almost all snake bites occur when people try to handle, kill or harm snake.

Contact a licensed snake removal service, they will be able to catch the snake and remove it (fees apply). If possible, watch where the snake goes so the snake catcher can find it.

Should the snake be located on Council land, please contact the Councils Customer Services on (08) 8828 1200.

Snake catchers are licensed under the National Parks and Wildlife Act 1972.

If an eastern brown snake is causing anxiety or danger to a person snake catchers can:

If a snake catcher captures a snake that is not an eastern brown snake, it must be either relocated back into a suitable habitat within two kilometres of where it was captured, or humanely destroyed.

Snake catchers can also locate, capture and relocate common reptiles that are causing anxiety to a person, such as blue tongue lizards and bearded dragons, within their normal range.